Supercharge Your BJJ Training As A Higher Belt

First let’s pose a question for yourself to answer, do you think you can progress just as fast training with a white belt as you would with a brown or black belt?

Many people training now a day seem to think that the only way to get better with your training is to train with world champions and other high level challenging teammates. This is most certainly not the case. Training with a white belt is at times equal or even better than training with a higher belt when approached the correct way. Let’s go over a few tips and why:

1. Leave Your Ego Out

When was the last time you let a lower belt pass your guard and let them mount or take your back? How often do you let a white belt sink in a submission and try to escape? If the answer is no then you are missing out on some seriously good BJJ training. If your technical ability cannot get you out of a bad position or help you escape a submission that a white belt has on you, what is going to happen when someone your level or higher gets you in the same position. If you don’t know the answer, then you have some serious issues. The point is, maximize your training as opposed to sparring with lower belts as if you were trying to express your dominance, you’re not Cesar Milan trying to put a dog in its place.

2. Teach The White Belt To Counter and Defend

If you’re able to pull of your technique on the white belt, whether something new or something you always use, try to put in the effort to show them how to stop and/or counter the technique. Next time you spar with the white belt, it should get progressively harder to pull off the move you’re trying to use thus making you adapt and advance your techniques. If you continually tap out white belts and not teach them how to stop you, how does that help either of you progress in your game? Teach them the defense and the escapes! 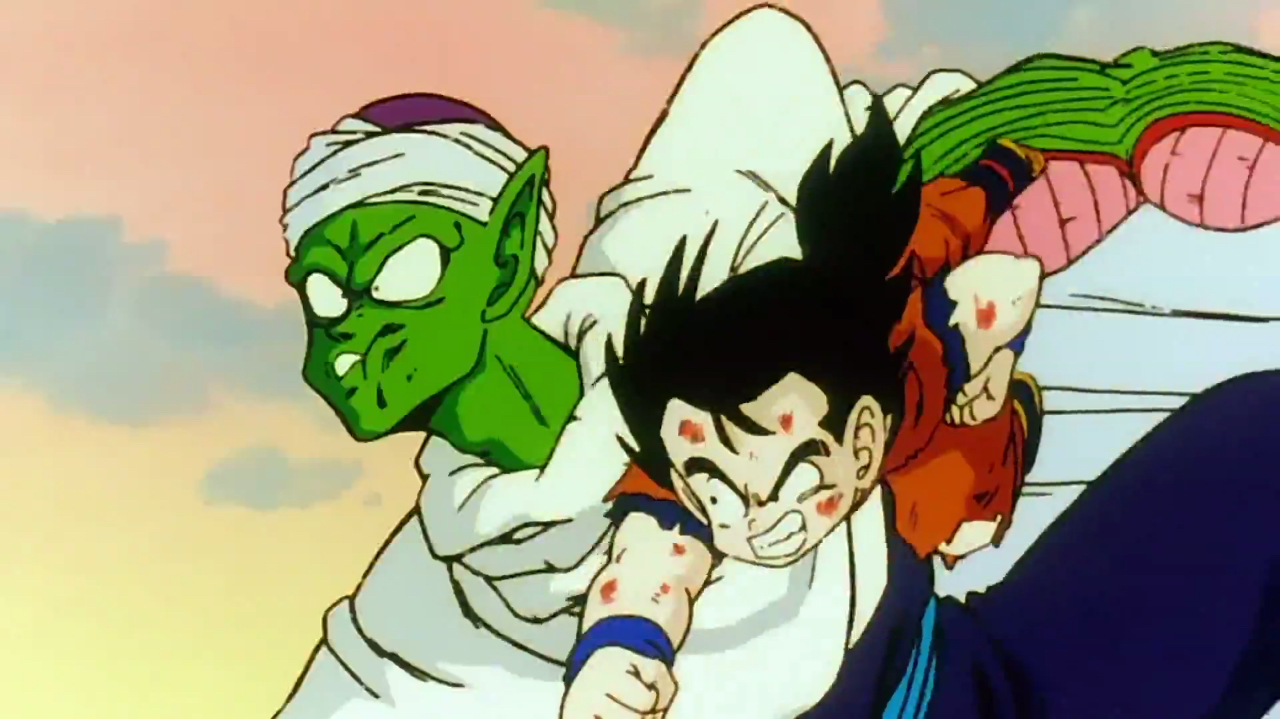 Rolling with a white belt gives you a chance to test out what you are working on. This is a live drill for you to get live repetitions in. If you’re working on a new pass, why not test it on the white belts at your academy? If you’re unable to pull this off on a white belt, you should probably go back to the drawing board and work on fine tuning the move/moves. If you are able to pull it off, you should reset position and try to get it again.

Don’t forget, I’m not saying to not get out and train with other higher belts but merely saying that in order to maximize your training don’t put the white belts under you and think its a waste of time. Get both types of training in! Remeber that these tips can be applied to any other sport. Try to implement these ideas to your game and see how it goes! Let us know in the comments section if this has helped.

On November 17, 2012 M3 Fight and Fitness made a trip to Las Vegas Nevada for Grapplers Quest. The world Series of […]

Last year’s party was a great success and this year promises to be even better!

In BJJ there are a lot of stories out there that lead with “how jiu-jitsu saved my life”. Stories can range from […]